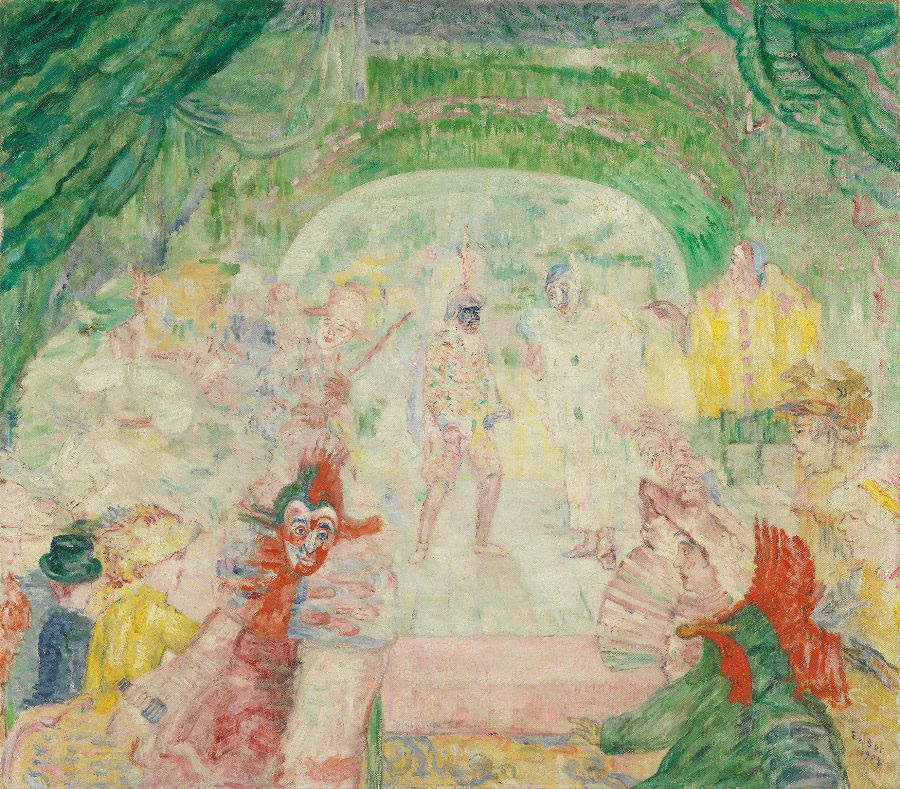 Researchers of policy history have long deliberated over explanatory frameworks: institutionalist accounts tend to focus on inherited conditions and path dependency in political development, while others stress the importance of social movements in shaping policy. Among the more dynamic analytical frameworks for the study of welfare politics is that of “policy feedbacks,” which looks at the evolution of policy as an iterative process in which new policies change the conditions for further political engagement.

In a 2019 article, EDWIN AMENTA and THOMAS ALAN ELLIOTT look at the utility of these frameworks for explaining the character of old-age pensions in the US from the mid-1930s to 1950s.

“In 1935, Congress created Old Age Assistance (OAA), a federal-state matching program which immediately provided benefits to the elderly. All states adopted old-age assistance legislation by 1937, and many states passed generous pensions. These reforms occurred in the context of extensive activity by the old-age pension movement, which called for $200 monthly pensions to almost all nonemployed citizens over 60 years. This proposal was rejected, and the Social Security Act was enacted in August 1935. For the formative years of U.S. social policy, the elderly had to rely almost entirely on old age assistance programs, and these varied dramatically in generosity from state to state. We seek to explain why some states became generous and why some of them remained so during the formative years of U.S. old-age policy.

The results provide some support for each of the models. Initial generosity was prompted in some states by way of insider institutional political processes. In others, the politically mediated influence of a social movement, including mediation through favorable public opinion, brought about generous pensions. In the second period, initial generosity was a key determinant of later generosity, but it also required group mobilization, as expected by the positive policy feedback model. Yet there was still a route for states that were not generous to become so, one that worked through the politically mediated effects of a social movement. This is good news for U.S. proponents of policy reform. Political institutional obstacles to democracy, including an underdemocratized polity and patronage-based parties, stood as major hindrances to progressive old-age policy in its formative years. These obstacles were reduced by the Voting Rights Act of 1965 and various reforms of political parties and nomination systems that work mainly through primaries.”

In her job market paper, Stanford PhD candidate EMILIE JACKSON examines the relationship between unemployment and gig labor platforms like Uber and TaskRabbit, looking at take-up rates after unemployment spells and the longer run effects of that take-up.

“I utilize penetration of gig platforms across counties over time, along with variation in individual-level predicted propensities for gig work based on pre-unemployment characteristics. In the short run, I show an increase in gig work following an unemployment spell and that individuals are correspondingly better able to smooth the resulting drop in income. However, individuals stay in these positions and are less likely to return to traditional wage jobs. Thus, several years later, prime-age (25-54) workers’ income lags significantly behind comparable individuals who did not have gig work available. Among older workers (55+), I find an increase in gig work corresponds to a postponement of Social Security retirement benefits and a reduction in receipt of Social Security Disability Insurance (SSDI).”

Link to the full paper, link to Jackson’s website.