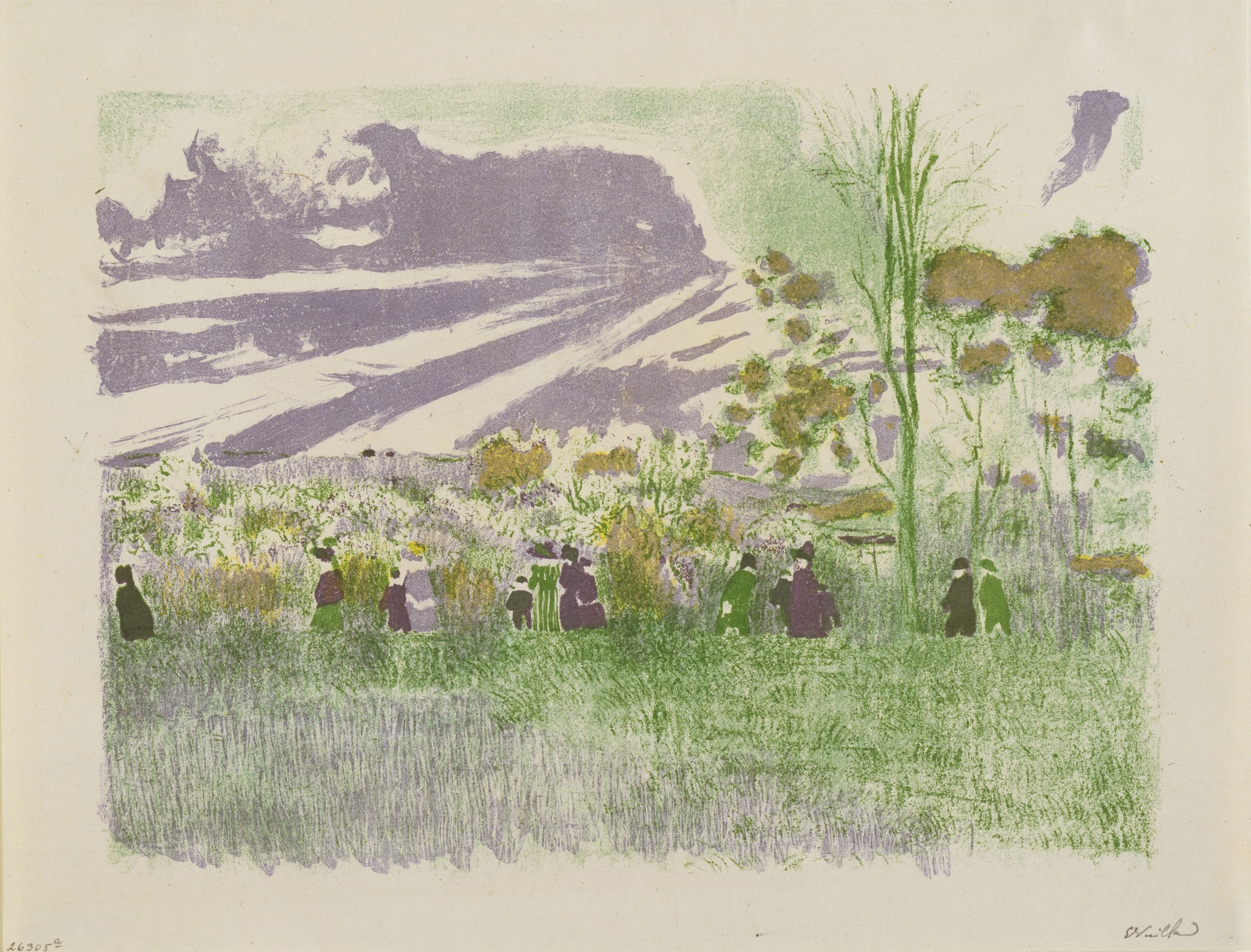 Michael Mann’s four volume magnum opus, The Sources of Social Power, analyzes the history of human societies from antiquity to the present. Theoretically, the work’s major contribution is the so-called IEMP model, which examines historical shifts through the relations between ideological, economic, military, and political power. In Mann’s work, no single source of power takes analytical precedence over any other.

From the third volume:

“We may distinguish distributive from collective power—that is, power exercised over others, and power secured jointly through cooperation with others. Power may also be authoritative or diffuse. The former involves commands by an individual or collective actor and conscious obedience by subordinates, and the latter spreads in a relatively spontaneous and decentered way. Finally, it can be extensive, organizing large numbers of people over far-flung territories, or intensive, mobilizing a high level of commitment from a limited group of participants. The most effective exercise of power is collective and distributive, extensive and intensive, authoritative and diffuse. That is why a single source—say, the economy or the military—cannot alone determine the overall structure of societies.

The four power sources offer distinct organizational networks and means for humans to pursue their goals. But which means are chosen, and in which combinations, depends on interaction between what power configurations are historically-given and what emerge interstitially within and between them. This is the main mechanism of social change in human societies, preventing any single power elite from clinging indefinitely onto power. The sources of social power and the organizations embodying them are promiscuous. They weave in and out of each other in a complex interplay between institutionalized and emergent, interstitial forces.”

Link to the introduction.

“Inequalities in access to public goods and services have long challenged developing democracies, inhibiting efforts to reduce socioeconomic inequality and promote economic development. Some inequality is the deliberate result of politicians’ budget policies or targeting, but inequalities may also emerge in the production of these goods and services. As ‘producers of public goods,’ bureaucrats map politicians’ budget allocations into outputs. I argue that bureaucrats are prone to exert differential effort in providing service to different groups of citizens. Variation in bureaucratic effort in turn creates inequality in citizen access to public services. These disparities can emerge even when budget allocations are equitable. Taken together, my findings suggest that socioeconomic inequalities generate political inequalities in citizens’ ability to extract oversight over bureaucrats responsible for service provision. These inequalities in voice engender inequality in access to poverty reduction programs intended to mitigate existing disparities.”