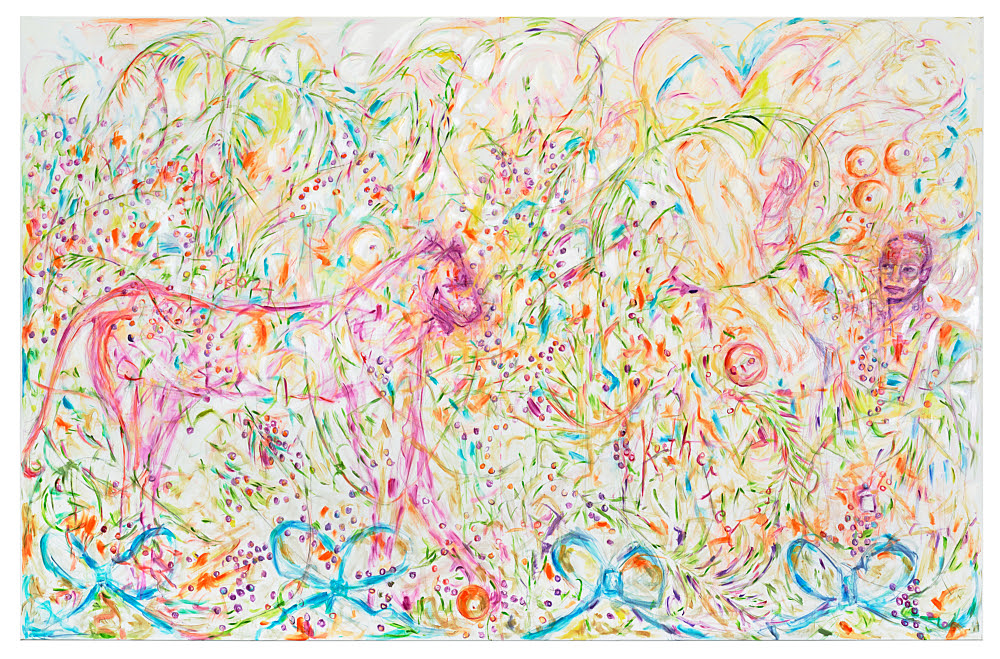 In recent decades, policy arenas which are resistant to national and international regulation have seen the flourishing of voluntary, self-regulatory, and private accountability mechanisms. Researchers have grouped these broadly as a system of Non-State-Market-Driven-Governance (NSMDG), characterized by the institutional role of markets and supply chains in governing and demand-setting by organized groups.

A 2002 article by BENJAMIN CASHORE considers why and how NSMDG acquired rule-making authority in the international sphere.

“The development of NSMD governance systems owes its origins to economic and political trends in the last ten years that have given market-oriented policy instruments increasing salience. Originally, research on economic globalization found that increased capital mobility, international trade, and foreign direct investment appeared to reduce or constrain domestic policy choices, sometimes leading to downward protection in environmental and social standards. However, other scholars noted that a parallel process was taking place in which domestic policy arenas were facing increasing scrutiny by transnational actors, international rules, and norms, sometimes leading to a reversal of the ‘downward’ effect of globalization.

In these cases, market-based boycott campaigns were often used to force “upward” governmental and ﬁrm-level environmental protection. These internationalization efforts were often deemed easier than attempting to inﬂuence domestic- and international-business-dominated policy networks, providing important lessons to environmental NGOs about the power of using market forces to shape policy responses. These international trends were mirrored by increasing domestic interest in the use of voluntary compliance and market mechanisms generally. Innovative market-based solutions, including trading of pollution credits and wetlands, are ever more popular with governments attempting to address environmental problems. In the late 1990s, policy-makers in Canada and the U.S. often faced the competing pressures of reductions in resources available to combat environmental problems and increasing demands from civil society to address environmental protection. The privatization of environmental governance appears to have been an implicit way out of this conundrum, creating a domestic policy climate in the late 1990s in Canada and the U.S. that was hospitable toward expanding market-based environmental governance.”

+  In a 2007 article, Cashore and Steven Bernstein theorize conditions for the political legitimacy of NSMDG. Link.

+  “Certification has appeared in almost every major industry targeted by environmentalists, including the chemical, coffee, forest products, oil, mining, nuclear power, and transportation sectors. However, it remains a blunt and imperfect tool for augmenting the accountability of global firms.” From 2009, Gary Gereffi, Ronie Garcia-Johnson and Erika Sasser consider the pitfalls of voluntary regulation. Link.

+   “Compared to other areas of international policy effort, such as security, trade, and finance, the UN’s climate diplomacy framework places significant emphasis on the role of private actors.” On the blog this week, Kate Mackenzie considers challenges to global green finance initiatives ahead of the COP26. Link.

In her job market paper, PhD candidate in economics at Washington University in St. Louis ANDREA MARÍA FLORES looks at how a cash transfer program in Mexico affects working mothers.

“This paper formally explores the link between gender-targeted benefits and women’s decisionmaking power by providing an empirical application of a collective labor supply model with home production to quantify the impact of Mexico’s Oportunidades cash transfer program on mothers’ Pareto weight in urban two-parent households. We find that participation in Oportunidades increased mothers’ bargaining power by almost 24%, associated with a 20% increase in their individual welfare, and with a 25% increase in the domestic production of a child-related public good. The counterfactual exercises implemented yield two policy-relevant takeaways. First, the Oportunidades program is as effective as alternative cash transfer programs and significantly more effective than wage subsidies at increasing mothers’ bargaining power, individual welfare and domestic output. Second, individual-level poverty rates computed using the money metric welfare index here proposed can help improve the program’s targeting strategy by accounting for the unequal sharing of resources within households.”

+   “Even if Evergrande were salvaged through government intervention, the Chinese state would continue to face new dilemmas.” New on PW, Ho-fung Hung on Evergrande and the changing Chinese growth model. Link.

+    “We document that, despite the global nature of the marketplace, the location of the worker accounts for over a third of the variance in wages.” Agostina Brinatti, Alberto Cavallo, Javier Cravino, and Andres Drenik on the price of remote work. Link.

+   “Anglo American Plc’s exit from coal has become a case study for unintended consequences.” Thomas Biesheuvel in Bloomberg Green on the divestment campaign around coal. Link.

+   Carolyn Sissoko on the development of the Bank of England’s private sector lending policies. Link.

+   In ProPublica, detailed mapping and analysis of neighborhoods affected by toxic industrial air pollution in the US. Link.

+   “I use computational text analysis methods to quantitatively show that the Republican Party has taken the rhetoric that was used by segregationists to defend Jim Crow racial segregation in the Mid-20th Century and incorporated it into their modern-day speeches about economic issues.” By Chris Becker. Link.

+   “COP26 should distance itself from carbon shock therapy.” By Daniela Gabor and Isabella Weber. Link.

+   “Japan’s Great Kantō Earthquake of 1 September 1923 devastated the area around Tokyo and the country’s main port of Yokohama. This article uses the earthquake as a case study to inform our understanding of the economics of disasters and the history of market integration. We make use of a unique monthly wholesale price dataset for a number of cities across Japan, and our analysis suggests three main findings: that price changes in the affected areas immediately following the disaster were in most cases reflected in price changes in Japan’s provincial cities; that cities further away from the devastation witnessed smaller price changes than those nearer to the affected area; and that the observed pattern of price changes reflects the regional heterogeneity identified by scholars who have worked on market integration in Japan.” By Janet Hunter and Kota Ogasawara. Link.