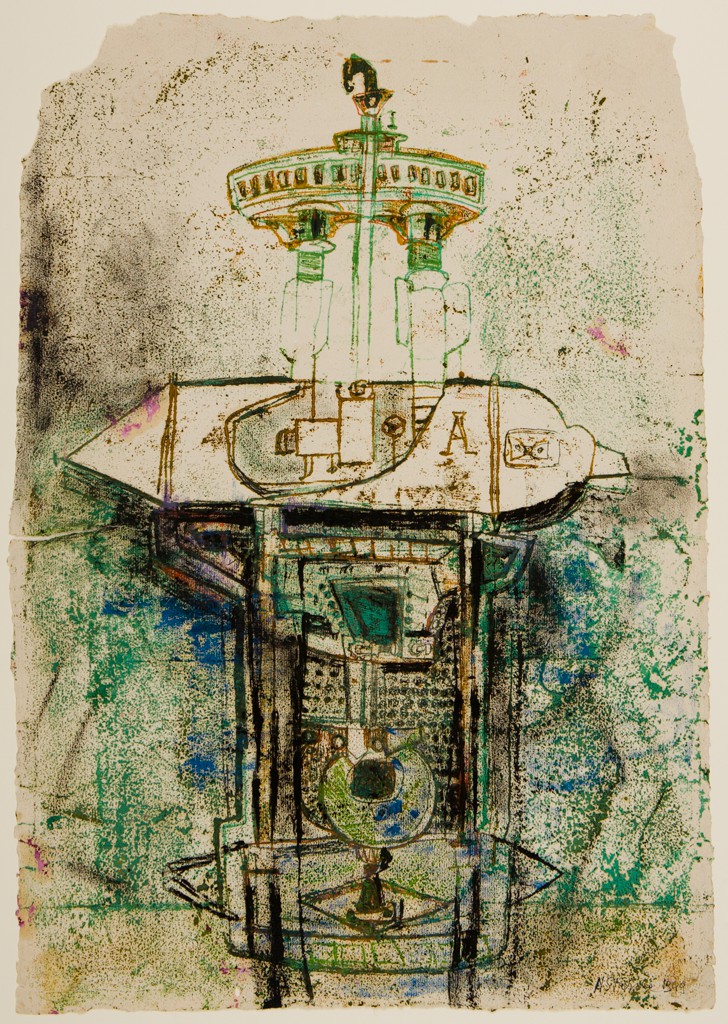 On the returns to for-profit colleges

As student debt grows and the labor market stagnates, a growing body of research seeks to answer questions about the worthiness of college. What characterizes the schools and populations for whom college is worth it? What does worthiness mean—financial, intellectual, for individuals, for society as a whole? A key way to examine these questions is to find evidence on the financial returns to college. Douglas Webber examines the question along lines of ability, major, and debt, and explores the question for marginal students; JFI’s Sidhya Balakrishnan and Barry Cynamon looked at the way that returns vary based on the type of financing (loans, IDR, ISAs).

A new paper from STEPHANIE CELLINI and NICHOLAS TURNER uses administrative data to examine the returns to public college vs. for-profit college certificate programs. The key finding is that “for-profit certificate students experience lower earnings and employment post-college than their public sector counterparts,” but the richness of the data allows for many more surprising conclusions as well: one is that for-profit college may actually have worse returns than no college whatsoever; another is that for-profits may have worse effects for women than for men. From the paper:

The full paper is available in the Journal of Human Resources here.

Brian Feld, PhD student in Economics at the University of Illinois, studies informal labor markets in low and middle income countries. His job market paper examines the impact of a 2013 policy aimed at formalizing the work of domestic laborers in Argentina.

“I find that after the reform formality rates among domestic workers went from 16% to 22%, a 36% increase. Despite the increase in formality rates, I do not find changes in unemployment among domestic workers, although I do observe a reduction of 3.4% in hours of work per week from a baseline of almost 25 hours. Labor earnings per month do not decrease but rather increase approximately 4% after the reform, which implied that earnings per hour increased by almost 8%. The increase in earnings suggest that the formalization also led employers to comply with other labor regulations, such as minimum wages.

I also study the impacts of the policy change on the educational outcomes of children of domestic workers. Among boys, I find an increase of 2.6% in school attendance (a 3.1% increase), a 4.2% increase in years of education (from a pre-reform average of 8 years), and a 7.3% increase in secondary school completion (which corresponds to a 20% increase from pre-reform values) among male children. On the other hand, I do not observe significant impacts of the reform on schooling outcomes among girls.”