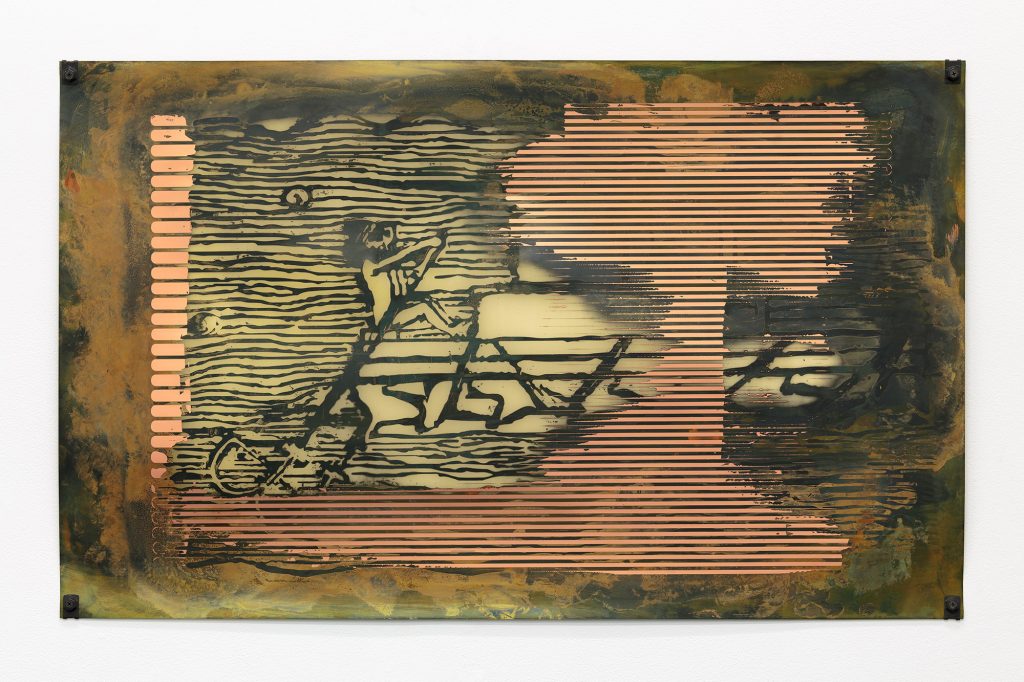 Charting the significance of credit and debt throughout society

Household debt has proliferated in the past decade. In the final quarter of 2018, it reached $13.54 trillion—an $869 billion increase since the previous peak in 2008 and a 21.4% increase since the post-crisis trough. While it is now widely recognized that the financialization of household consumption set the groundwork for the Recession (see for example this chapter by Manuel Aalbers), credit markets seem immune to structural reform.

On the one hand, access to credit enables purchases and investments crucial to long term financial mobility; on the other, it incorporates those who lack resources into a cycle of obligations to lenders. In her most recent publication in the Annual Review of Sociology, RACHEL E. DWYER questions how debt has shaped the American social landscape. She develops a two dimensional model of formal debt relationships which categorizes contracts according to the source of credit (state vs. market) and the nature of the obligation (prospective vs. retrospective). The model integrates the logic of debt and credit relationships with an analysis of distributional politics:

“The top row of prospective credit offers are more likely made to affluent or middle-class and disproportionately white populations, and the bottom row of retrospective financial obligations are more likely to fall on lower-income or poor and disproportionately racial/ethnic minority populations. The experience of debt and financial fragility is thus different across these social groups defined by class, race/ethnicity, and other social status, though also tied together by similar logics of financialization and individualized accountability for life conditions.”

Dwyer’s research shows how credit and debt relations vary geographically and temporally, encouraging a comparative analysis of debt relationships in countries with different political economies. Link to the article.

In a novel paper, HEYU XIONG—a Phd candidate at NORTHWESTERN and newly appointed professor at CASE WESTERN RESERVE UNIVERSITY—studied the political consequences of television celebrity. He used the career of Ronald Reagan as a case study and exploited quasi-experimental variation in television reception to estimate the effects of celebrity media exposure on political outcomes, finding that
support for Reagan based on non-political factors extended nearly two decades after his television career—an effect more pronounced in areas in which Reagan was not a known political entity. The findings suggest that elections hinge considerably more on non-political media exposure and personal characteristics than previously assumed.

“My results contribute to our knowledge of the vote decision process. Understanding what candidate information is pertinent and how that information is processed is key to understanding the selection of elected officials and, subsequently, the policies those elected officials enact. The economic theory of electoral competition is traditionally situated in the framework of the policy oriented voter. Even without the assertion of rationality, voters are, at the very least, presumed to be voting in order to advance a policy position or to express a political preference. While this preoccupation is not misplaced, the results suggest that candidates’ personal characteristics constitute a significant, if substandard, criterion for vote choice.”