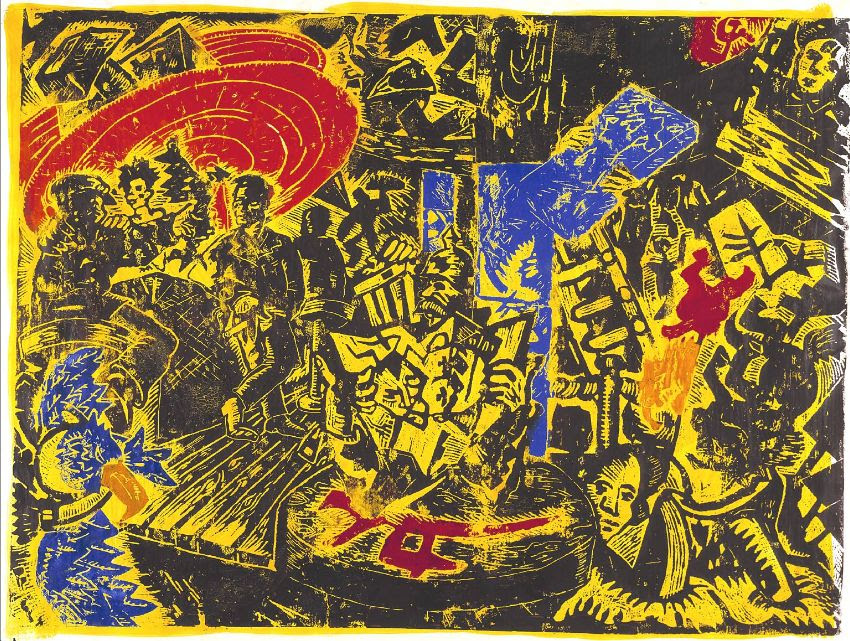 Though the US economy remains about 10 million jobs short of its pre-pandemic levels, employers and commentators have begun to express fears over a reduction in the labor supply, prompting debates over the possible causes of this shortage.

A new article by JOSH BIVENS and HEIDI SHIERHOLZ questions the grounds for these fears using data from the most recent jobs report.

“Policymakers currently face a choice of guarding against growth constraints driven by demand or driven by supply. The Biden administration has chosen to zealously guard against demand shortfalls, even at the risk of running into some supply constraints in the near term. If policymakers change this orientation and reel back macroeconomic stimulus and cut off UI benefits, they will be making the other choice—guarding zealously against supply-constrained growth and being willing to risk growth running into demand constraints. This would be a huge mistake for human welfare, even if it were true that some workers were choosing to pass on available jobs due to enhanced UI benefits. A worker who is jobless because they have voluntarily decided that they’d rather wait out the next month or two on enhanced UI benefits—rather than throwing their caregiving responsibilities into disarray by taking on work in the face of continued school closures or braving a job they feel might be unsafe for them—suffers far less than a worker desperate for work who just can’t find it because the economy is unnecessarily running at too cool a pace.

Many face-to-face service-sector jobs have become unambiguously worse places to work over the past year. This has in no way been fully restored to the pre-COVID normal, as the coronavirus remains far from fully suppressed. Well-functioning labor markets should account for this degraded quality of jobs by offering higher wages to induce workers back. If enhanced UI benefits and a demand-increasing dose of fiscal stimulus are allowing these higher wages to be quickly offered in the face of supply constraints, then it seems like they’re improving labor market efficiency in this regard. Policy boosts to labor supply that aim to expand opportunities and remove key barriers to work—like the investments in care work provided in the American Jobs Plan and the American Families Plan—are excellent examples of this kind of progressive labor supply policy.”

PhD candidate in sociology at Princeton University SOPHIE MOULLIN studies the culture of inequality. In a recent paper, she probes the concept of “self-entrepreneurialism.”