Where is the Artist? 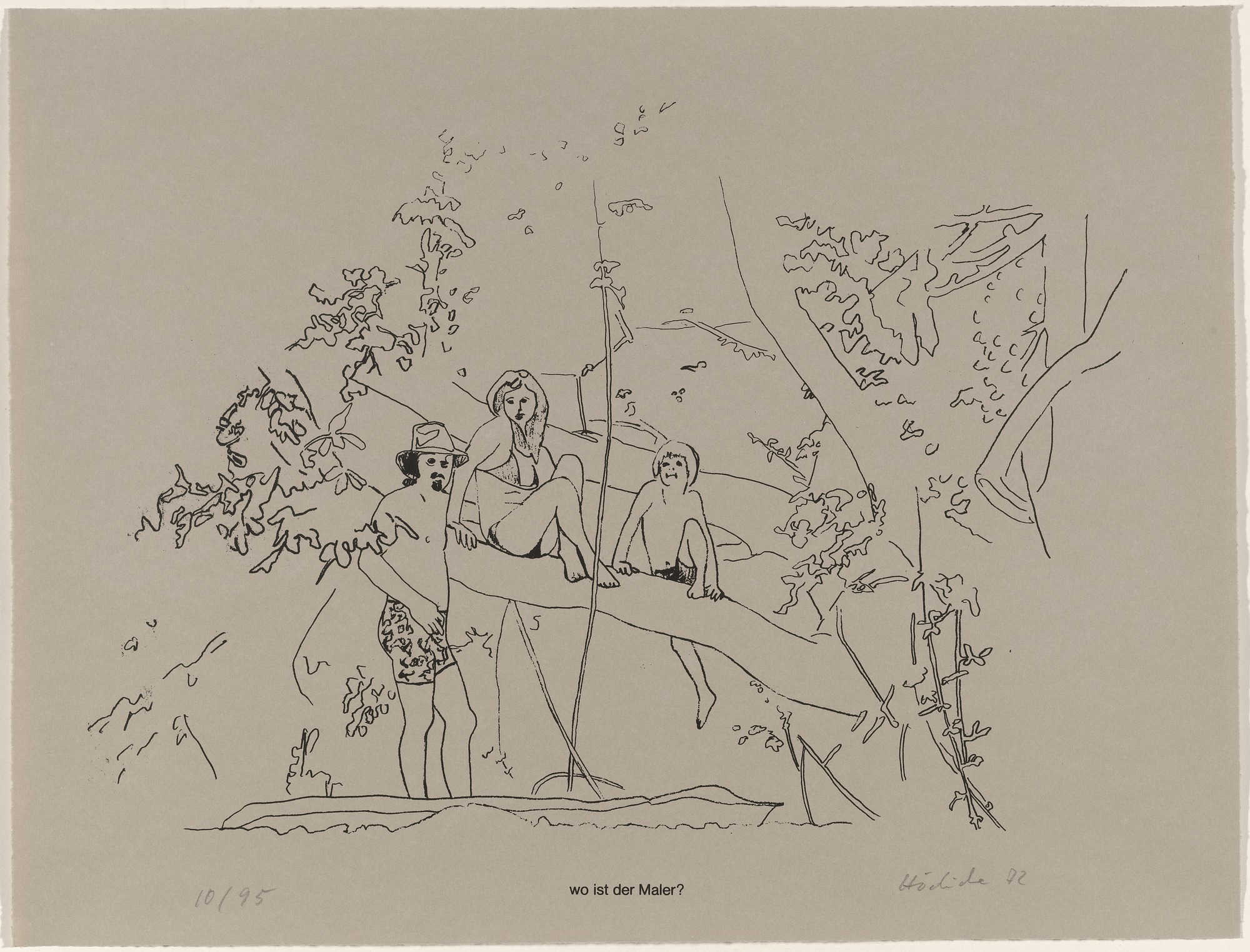 The state of a new pedagogical field

Technology companies are coming under increased scrutiny for the ethical consequences of their work, and some have formed advisory boards or hired ethicists on staff. (Google’s AI ethics board quickly disintegrated.) Another approach is to train computer scientists in ethics before they enter the labor market. But how should that training—which must combine practice and theory across disciplines—be structured, who should teach the courses, and what should they teach?

This month’s cover story of the Communications of the Association for Computing Machinery describes the Embedded EthiCS program at Harvard. (David Gray Grant, a JFI fellow since 2018, and Lily Hu, a new JFI fellow, are co-authors, along with Barbara J. Grosz, Kate Vredenburgh, Jeff Behrends, Alison Simmons, and Jim Waldo.) The article explains the advantages of their approach, wherein philosophy PhD students and postdocs teach modules in computer science classes:

“In contrast to stand-alone computer ethics or computer-and-society courses, Embedded EthiCS employs a distributed pedagogy that makes ethical reasoning an integral component of courses throughout the standard computer science curriculum. It modifies existing courses rather than requiring wholly new courses. Students learn ways to identify ethical implications of technology and to reason clearly about them while they are learning ways to develop and implement algorithms, design interactive systems, and code. Embedded EthiCS thus addresses shortcomings of stand-alone courses. Furthermore, it compensates for the reluctance of STEM faculty to teach ethics on their own by embedding philosophy graduate students and postdoctoral fellows into the teaching of computer science courses.”

A future research direction is to examine “the approach’s impact over the course of years, for instance, as students complete their degrees and even later in their careers.”

Link to the full article.

In her dissertation, PhD candidate JINYOUNG PARK recounts the development of corporatism during Myanmar’s transition out of five decades of dictatorship. Her research considers the promotion of corporatism by the International Labor Organization, as well as its role in suppressing the ability of unions to exercise political power.

“The transition away from authoritarian rule in Myanmar has led to a highly complex interplay between militant and corporatist labor strategies, and domestic and international actors. Compared to other Asian countries experiencing transition, where a political pro-labor power shift or militant mobilization of workers preceded the adoption of corporatism into discourse and IR institutions, Myanmar’s military-backed civilian government built IR institutions as a part of reforms and corporatism was the theoretical framework underpinning these institutions, in the form of tripartite structures in which unions and employers have consultative status on labor policies.”