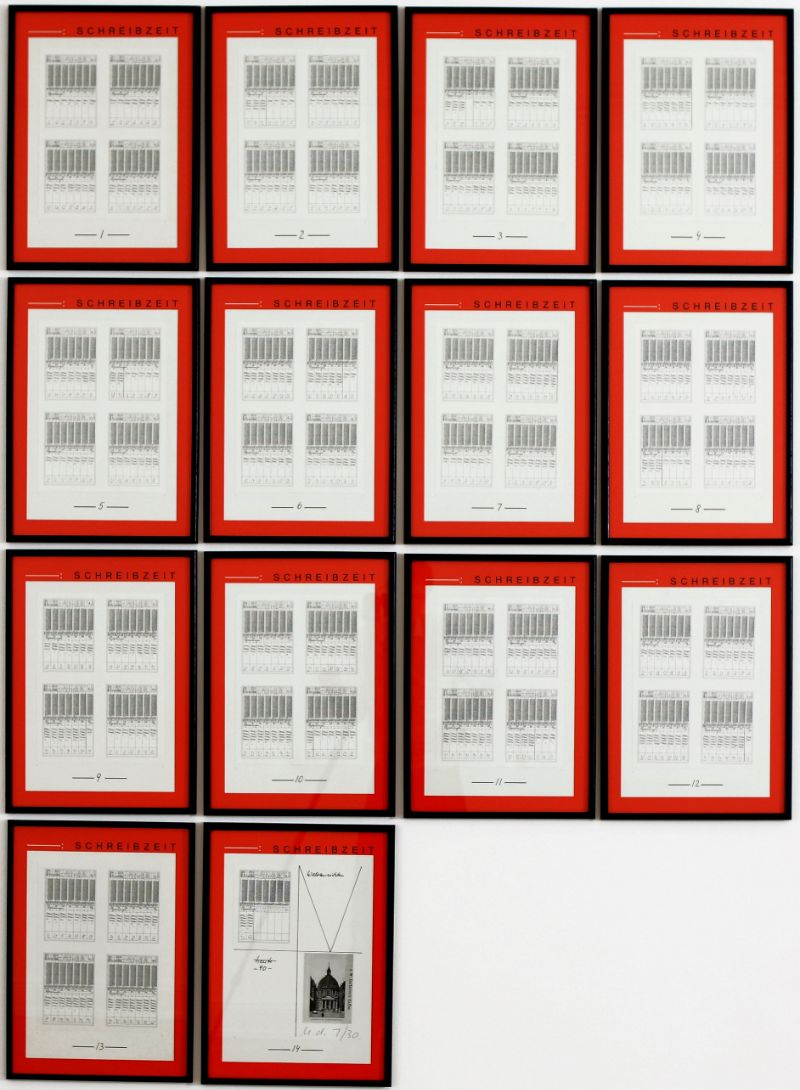 Another kind of cybersecurity risk: the destruction of common knowledge

In a report for the Berkman Klein center, Henry Farrell and Bruce Schneier identify a gap in current approaches to cybersecurity. National cybersecurity officials still base their thinking on Cold War-type threats, where technologists focus on hackers. Combining both approaches, Farrell and Schneier make a wider argument about collective knowledge in democratic systems—and the dangers of its diminishment.

An exploration into the relationship between income and psychological well-being

For this week’s graduate student spotlight, we’re sharing the work of Mo Alloush, a PhD candidate in economics at UC Davis. His job market paper probes the relationship between a person’s psychological and economic well-being. Alloush finds that “causal impacts in both directions create a feedback loop between income (and by extension poverty) and psychological well-being that has the potential to affect income dynamics and put individuals on vicious or virtuous cycles.”

On Twitter, economist Martin Ravallion wrote that the paper included “striking findings on the interrelationship between poverty and mental health.” Link to paper.

“While the results mainly stress the potential negative consequences of this relationship, there is a positive story to tell. Poverty-alleviation programs have an added benefit of positive impacts on psychological well-being, which is an important goal in itself, and may also enhance the beneficiary’s capability to further increase their economic well-being. The results in my paper reaffirm the importance of considering psychological variables in poverty-alleviation programs. My hope is that the results from this paper guide and encourage future research on this topic and that organizations begin to consistently and seriously track mental health.”