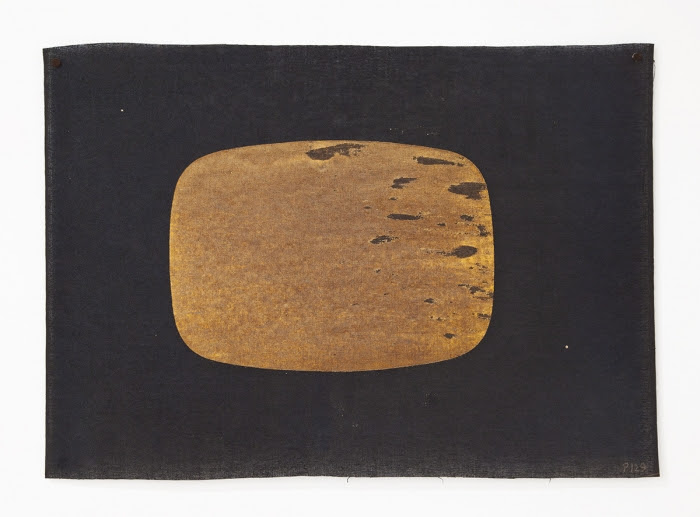 A political history of the US Postal Service

It’s been a turbulent week for the US Postal Service. With revenues plummeting as mail volume drops, the Postal Worker’s Union leader recently estimated that the service is likely to literally “run out of money” by October. The crisis has once again sparked a debate on the organization of America’s most popular public institution. Many have called for structural reforms, while others have advocated increased investment and a return to postal banking to raise revenues.

A 1998 book by RICHARD R. JOHN argues that between its founding in 1775 and the commercialization of the electric telegraph in 1844, the post office represented a communications revolution as influential for American public life as the telegraph, the telephone, and the computer.

Thanks to a variety of generous government subsidies, a large percentage of the total volume of the mail consisted of newspapers and public documents that described the proceedings of Congress. This steady flow of information helped to introduce a widely scattered population to two key ideas: that the boundaries of the community in which they lived extended well beyond the confines of their individual locality; and that the central government might come to shape the pattern of everyday life.”

TED FERTIK is a PhD student in History at Yale University. In a paper based on his dissertation, he argues against narratives of the interwar period which stress the rise of nationalism and protectionism, instead proposing that the period simply involved the assertion of autonomy in industrializing agrarian economies.

“The term ‘autarky’ has been trotted out to serve as a catchall for the impulse motivating the making of economic policy across the world between the wars. This is a distorting caricature. Much closer to the truth is the sentiment captured in a speech of the Brazilian president Getulio Vargas, who, at the groundbreaking of the state-owned steel mill that bears his name, articulated a desire for his country to cease to be a ‘semicolonial agrarian country, importer of manufactures and exporter of raw materials,’ and become one ‘able to meet the exigencies of an autonomous industrial life.’ The ‘industrialization of agrarian countries’ was not a revolt against the international economy, but an effort to negotiate a different relationship to it—one that would guarantee their sovereignty and, in keeping with the promise of the Fourteen Points would entitle them to an equal membership in the society of nations.”