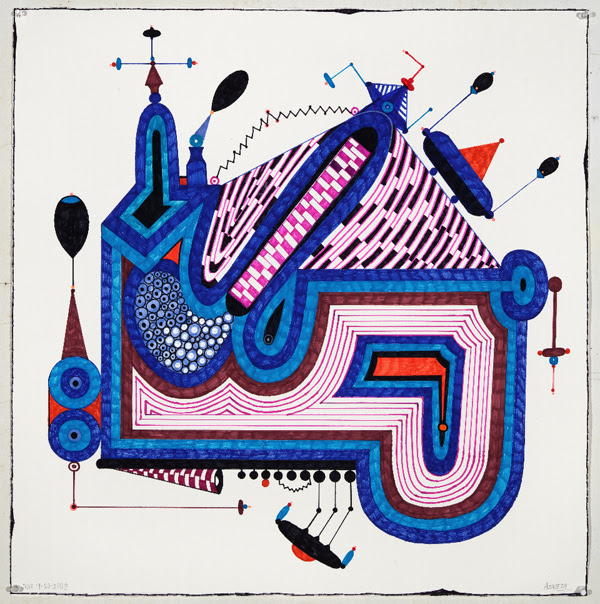 75 percent of US firms currently make use of non-disclosure agreements. Originally developed to protect trade secrets, today’s agreements have expanded to include information on salaries, skills, client lists, and employment practices.

In a 2019 research paper, legal scholar ORLY LOBEL considers the impact of restrictive clauses on worker mobility, diversity, and inequality.

“In his seminal work Exit, Voice, and Loyalty, political economist Albert Hirschman proposed an interplay between the three concepts. When an organization breaks down, individuals can effect change by either leaving or by working from within to right the wrongs. Loyalty, Hirschman argued, moderates the choice between exit and voice. In corporate settings, employees regularly experience discontent and must decide what form of action to take. But what happens when both exit and voice are restricted?

In today’s labor markets, non-disclosure agreements (NDAs), non-compete agreements, innovation assignment clauses, non-disparagement agreements, mandatory arbitration, and secrecy policies all create exit and voice constraints. Recently, a steep rise in these clauses has shaped human capital in ways that are harmful to all workers as well as to industries at large. Regardless of enforceability, NDAs are routinely expansive and used to signal to employees that a range of knowledge, information, and speech is off-limits. In particular, salary as proprietary information shows the connections between market competition, secrecy, and inequality: if women and minorities are in the dark about their undervalued talent, they are less likely to seek exit or to speak up to be equally compensated for their performance. Another such example is information pertaining to diversity. In recent years, major companies have claimed that their diversity information is a trade secret—in 2018 Microsoft filed a lawsuit against its Chief Diversity Officer, claiming that the employee had knowledge on how to achieve more inclusion. In another case, IBM alleged that the executive held trade secrets which include diversity data and strategies. When corporate contracts, practices, and culture limit employees’ ability to advocate organizational change, the many shades of inequality and status quo are sustained.”

“Since around 2000, U.S. aggregate productivity growth has slowed and product market concentration has risen. I construct a measure of innovativeness based on patent data that is comparable across firms and over time and show that small firms make more incremental innovations in the 2000s compared to the 1990s. To understand the implications of this fact for firm dynamics and growth, I develop an endogenous growth model where the quality of new ideas is heterogeneous across firms. I use a quantitative version of the model to infer changes to the structure of the U.S. economy between the in 1990s and the 2000s. This analysis suggests that declining innovativeness of market laggards can account for about forty percent of the rise in market concentration over this period and the entire productivity slowdown. Changes in firms’ R&D investment policies in response to the decreased likelihood of laggards making drastic improvements amplify the productivity slowdown.”