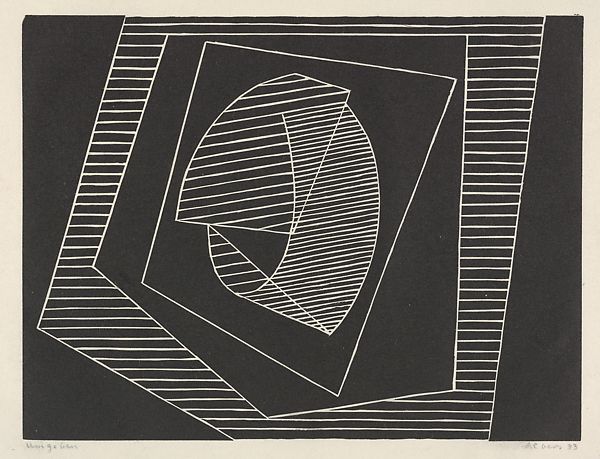 Alice Evans is a Lecturer in the Social Science of International Development at King’s College London, and a Faculty Associate at Harvard’s Kennedy School. She is writing a book on “The Great Gender Divergence”, which explores why European countries rapidly drew closer to gender parity over the twentieth century. This builds on a decade’s research on how societies come to support gender equality, and why rates of progress vary across the world. Evans has also studied how to improve workers’ rights in global supply chains: demonstrating synergies between export incentives and domestic labor movements; as well as corporate accountability. She runs a podcast, Rocking Our Priors, which is an excellent source of engaging and rigorous interviews with social scientists, and she tweets here. Below, her selections for Phenomenal Works.

Four books and papers on the ‘despondency trap’

If government is unresponsive or belligerent, people may lower their expectations, and reluctantly accept the status quo. This ‘despondency trap’ perpetuates a negative feedback loop. Only when people see responsive governance or successful activism, do they come to believe they can change politics, and relentlessly mobilize for reform.

Four brilliant new works demonstrate this powerful feedback loop between observations, expectations, and behavior. Jamila Michener shows that people who live in US states with poor Medicaid entitlements expect less from the state, and engage less politically. Alisha Holland establishes parallels in Colombia. Having observed pro-rich government spending, the poor have diminished expectations. Gabi Kruks-Wisner similarly illustrates that if poor rural Indians only encounter a belligerent state, they are less likely to anticipate support, so do not complain about the lack of wells. Rajasthan’s villagers only mobilize relentlessly when they have already seen, or heard of, successful claims-making. So too in Europe: historically, citizens became more demanding as state capacity strengthened—claim Daron Acemoglu and James Robinson.

Learning from these books, we realize a global challenge: to understand how societies overcome negative feedback loops, and generate hope for reform.