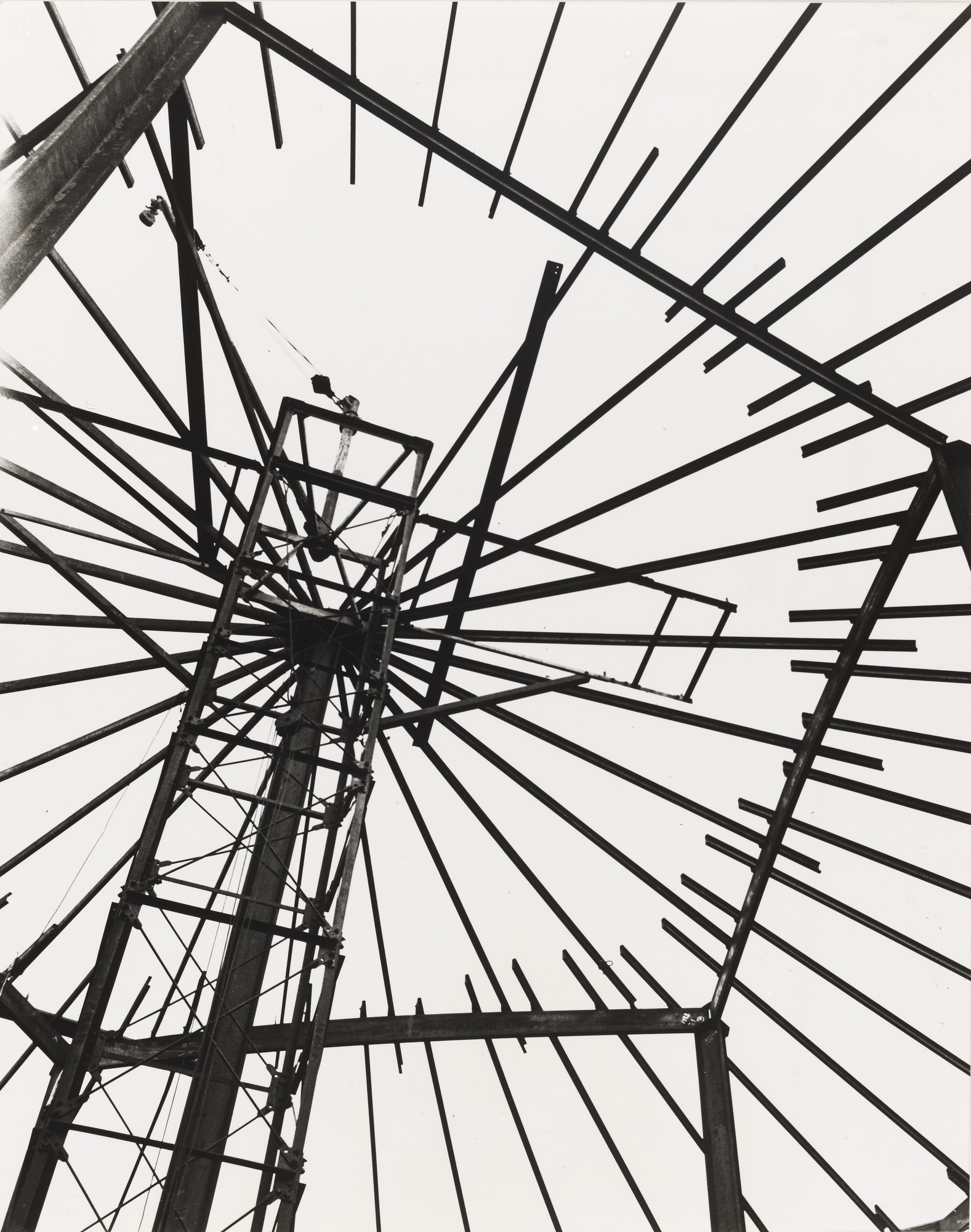 Alexander Hertel-Fernandez is a political scientist who studies the mechanisms of political influence. Focusing on the strategies of organized interests, including both business and labor, Hertel-Fernandez’s research illuminates crucial but often poorly understood levers of American political economy. His 2019 book State Capture details the growing predominance of conservative lobbying groups at the state level across the country. His first book, Politics at Work, revealed the ways that employers actively shape the voting behaviors of their workers, shedding new light on the instruments of corporate power in American society. And his forthcoming book, Millionaires and Billionaires United, co-authored with Theda Skocpol and Vanessa Williamson, documents the growth of wealthy donor networks across the political spectrum.

Hertel-Fernandez’s academic publications range widely in subject matter—from the gap between legislative staffers and constituent opinion (co-authored with recent contributor Leah Stokes) to the political effects of Right to Work laws, and the impact of strike activity on public attitudes towards the labor movement—but each identify under-studied dynamics of political power.

Hertel-Fernandez’s many papers as well as his writing for popular press can be found on his website, and you can follow him here. Below, his selection for Phenomenal Works.

In the Interest of Others by John Ahlquist and Margaret Levi

I’ve found myself returning to this book lately, drawing on it for a project studying the recent teacher strikes and labor organizing in constrained environments. In it, political economists John Ahlquist and Margaret Levi ask why some unions manage to convince their members to look beyond narrow self-interest to take action—including risky and costly action—in the interest of others. It’s a question that has preoccupied labor organizers for over a century, and that has implications well beyond the labor movement as we think about building solidarity in our increasingly unequal and fractured society.

Ahlquist and Levi’s argument—which points to the role of founding moments, leadership selection, and internal governance—underscores the importance of small-d democracy within civic organizations. I really admire the book’s facility with weaving together multiple kinds of evidence—oral histories, union archives, close readings of past labor scholarship, and contemporary public opinion surveys—to test the argument, recognizing that no one piece of evidence can shed light on the whole picture. Beyond academia, I think the book holds powerful lessons for funders, civic activists, and organizers hoping to foster a more inclusive democracy and economy.

As the arrival of the pandemic forced schools shut, the Public Schools of Robeson County in North Carolina scrambled to save the rural district’s closed and crumbling buildings. At the…

Restarting our economies after the pandemic continues to expose the fragility of our supply chains. The Russia-Ukraine conflict serves as a stark reminder that oil and gas can still dictate…

Putin’s invasion of Ukraine has flung the international order into crisis. Understanding the causes of such cataclysms requires understanding not only the interests of states, but also the shape of…