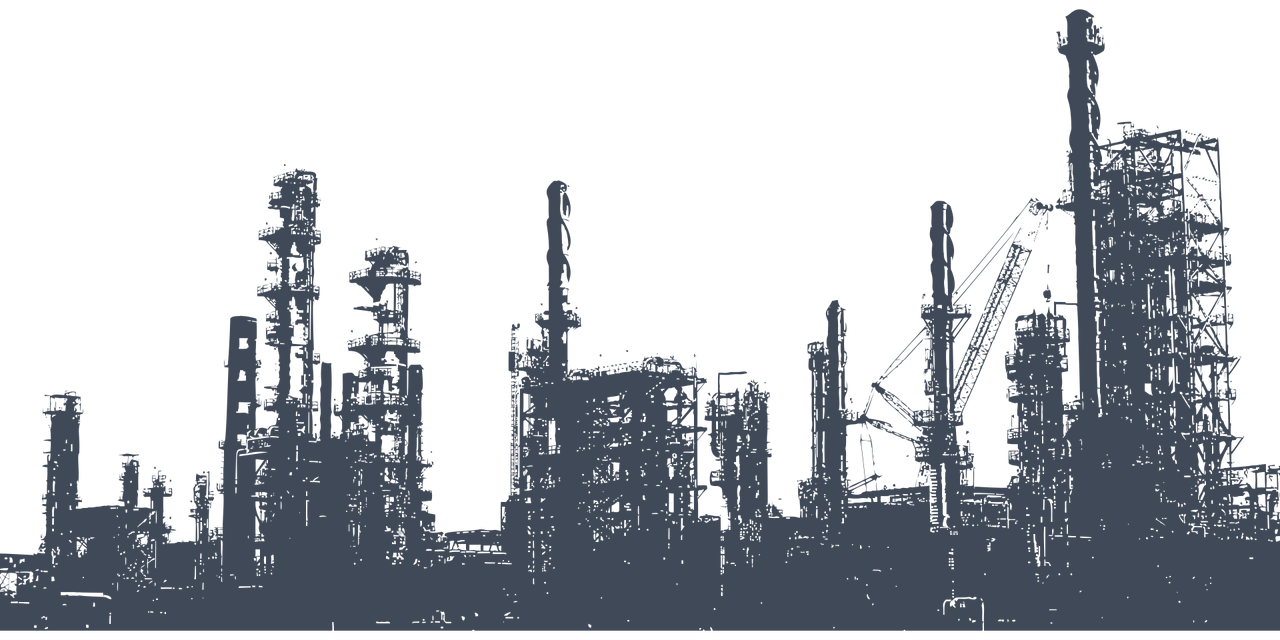 Image by Gordon Johnson from Pixabay

Editor’s Note: This is the first post in a new series, Phenomenal Works, in which we invite our favorite researchers to share notable readings with us. We’ll be publishing new editions every two weeks. Sign up for our newsletter to get every post in your inbox.

Leah Stokes is an Assistant Professor in the Department of Political Science at the University of Santa Barbara. Stokes’s research spans representation and public opinion, voting behavior, and environmental and energy politics, and her forthcoming book, titled Short Circuiting Policy, examines the role of interest groups in weakening environmental protection policy across the United States. Her academic work has been published widely in top journals, her journalism and opinion writing has appeared in the New York Times, The Washington Post, and many other places, and she is frequently cited in news media of all kinds. You can follow her on Twitter here.

Stokes’s work is indispensable for anyone who wants to understand the politics of energy policy—and think through possible ways forward in the climate crisis. Below, her selection of must-read research.

This paper by Justin Farrell maps the web of fossil fuel-funded corporate climate denial. It shows how the exact language used in climate denial reports has ended up in the media and in the mouths of politicians. From a data collection perspective, it is extremely impressive work: Farrell uses all written and verbal texts about climate change between 1993 and 2013 from US presidents, the US Congress, and three major news outlets. With only 62% of Americans today believing that that climate change is caused by humans, this study provides important evidence of how fossil fuel interests have diffused contrarian information through the media and the political system to shape public perceptions of science and successfully delay climate action.

This paper is particularly important because it is extremely difficult to research climate denial and its effects. It’s difficult for two reasons. First, most organizations that fund climate denial—including fossil fuel corporations like ExxonMobil and electric utilities like Southern Company—have intentionally masked their actions, funneling money to organizations like the “Global Climate Coalition”—a front group that pushed climate denial throughout the 1990s. Second, the relationship between these denial campaigns and public knowledge on climate change is very difficult to estimate. Yet Farrell succeeds at identifying both here, tracing how language gets lifted from denial reports and used in the media and political speeches.

There is no excerpt because this is a protected post.

On September 25, Italians will be called to elect a new Parliament. The snap election follows on the heels of the forced resignation of the government in late July, led…

Explanations for the rise of neoliberal policymaking in the United States commonly take one of two forms: a political history or an intellectual history. The first focuses on the overlapping…